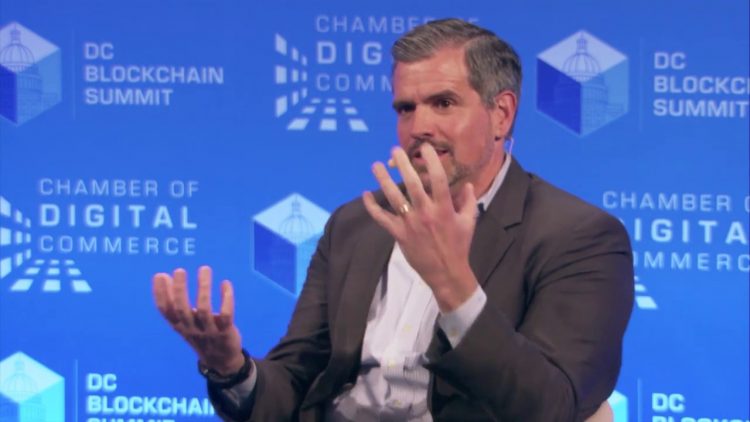 Fidelity, one of the biggest asset manager in the world, has bought more than $5 million worth of eth for their client.

Chris Tyrer, the Head of Fidelity Digital Asset Management, stated $5,018,184 was raised from just one client for the Ethereum Index Fund.

It’s unclear who the client is, with this being a relatively small sum, but the fund launched only recently.

They used to be primarily focused on bitcoin, with $60 million raised recently for their Wise Origin Bitcoin Index Fund, but a spokesperson says:

“Fidelity recognizes the need for a diverse set of products and solutions that help customers gain exposure in a manner that aligns with their distinct financial objectives and risk tolerance. We have continued to see client demand for exposure to digital assets beyond bitcoin.”

Ethereum has somewhat stabilized recently in price, alongside with bitcoin, raising the prospect that investors may be considering the assets once again.

NYDIG for example raised a whooping $700 million for their Institutional Bitcoin Fund last week, the biggest sum in two years.

Whether that indicates a trend remains to be seen, but institutional investors are being a bit less quiet after months of awol.