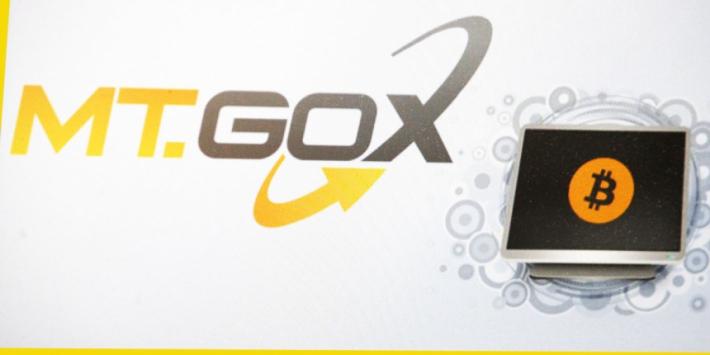 In a note to creditors the Rehabilitation Trustee said that the Cryptocurrency Repayment Reference Date is January 10, 2023.

Creditors are now asked to chose the payment method on MT Gox’s system. The trustee said you can enter bank details or chose a crypto exchange as well as custodian user information.

These details have to be entered by January 10. The repayment of the crypto portion, more than 140,000 bitcoin worth $2.7 billion, may then be shortly after.

All repayments are set to be done by July next year, closing a decades long chapter and the bankruptcy of MT Gox in February 2014.

Prior to entering repayment details, creditors have once again to go through AML and KYC, even though such identity proof has been provided countless of times in the decades long process.

Whether some may be burned out due to numerous potential reasons over decades, including change of address, name due to marriage, or other reasons, is unclear.

But this episode is now finally coming to an end and with it, the goxing is soon to end too.