Google Partners with Investment Firm to Bring Web3 to the Cloud 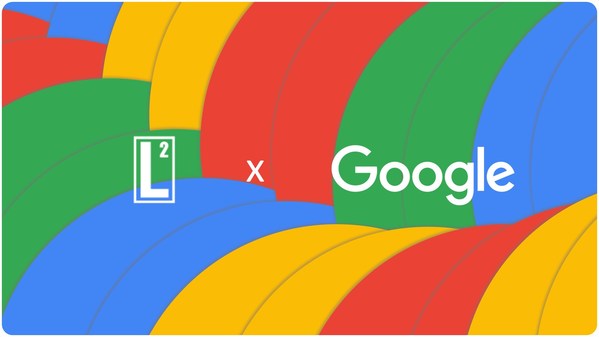 L2 Capital, a new VC in the Web3 area with some of its team members previously working at Huobi and generally specializing in mergers and acquisitions, has just announced they’ve now partnered with the tech giant.

“L2 Capital Management (“L2 Capital”), a multi-strategy asset management firm, has entered into a collaboration with Google to accelerate the sustainable growth of its portfolio companies.

The collaboration is also set to advance L2 Capital’s strategy for investing in and contributing to various Web3 and blockchain ecosystems,” the company said.

Startups backed by L2 will receive $200,000 in Google Cloud credits, among other perks.

“With a growing number of traditional firms and startups now looking to build, transact, store value, and deploy new products on blockchain-based platforms, Google Cloud can be the scalable, secure, and sustainable platform of choice for Web3 companies and developers to grow their businesses and support their networks,” said Michael Langford, APAC Head of VC & Startup Ecosystems at Google Cloud.

This comes just a day after Google Cloud began accepting crypto for payment through Coinbase, in return from the latter moving from Amazon to Google Cloud.

Suggesting this is a new strategy by the tech giant to effectively lock in new companies to their cloud services.

And although Web3 startups are meant to be decentralized in using smart contracts and IPFS storage systems, their front interface is usually on traditional hosting providers, mainly Amazon’s Web Services.

The latter has a significant share of the cloud market, but very interestingly Google seems to think that Web3 is a very big area for growth that can make a dent in their lucrative cloud business.

Google tends to collect more data than bitcoin calculates to hash a block at 260 EH/s.

Has this data revealed something we don’t know in regards to Web3 public interest, or is Google just taking one of many bets to see what works out?

That’s to be seen, but the tech giant seems to think there’s a win-win relationship here, and so that Web3 growth may well become a self-fulfilling prophecy considering their huge resources.

Not that this is Google’s first venture into this space. Their VC arm invested $1.5 billion last year in crypto startups, with that seemingly set to increase as they look to create their own business growth by funding crypto startups.