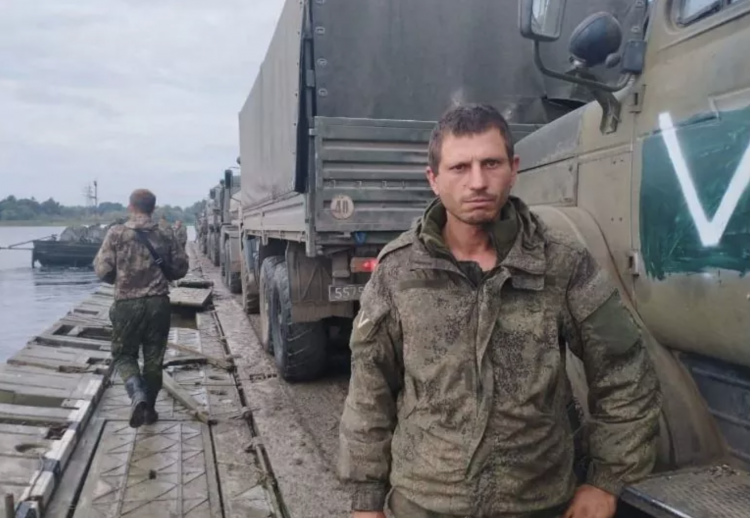 Russia is about to face its biggest defeat so far with a former spokesperson to the Ukrainian president Volodymyr Zelensky, Iuliia Mendel, stating:

Satellite footage also shows the Russian military is in retreat with the above pictured photo from a Russian soldier located at an area near the other side of the river called Novaya Kakhovka.

“Having studied satellite images, we found out that the Russians stopped sending equipment to the “dangerous” right bank at the beginning of October: from that moment on, the ferries go there empty, but return to Novaya Kakhovka with a full load,” Radio Free Europe reports.

Novaya Kakhovka has seen intense shelling as the Ukrainian army hits these ferries and other military logistics on retreat.

An explosion there was reported just two hours ago as a missile strike hits a crossing near Nibulon in Nova Kakhovka.

Meanwhile Russian state TV is preparing the public for a significant loss of land in the next two months as rumors circulate Russians may be on retreat in Energodar as well, the town where the Zaporizhia nuclear plant is located.

Russia claims they repelled attacks, but Ukraine is apparently now trying to secure the Kherson dam, which would leave only the river for a retreat.

Officially however Ukrainians are keeping complete silence, even as the Russian army has entered a state of panic.

Winter is coming, which is though to be very difficult for Russians as they lack winter clothing with some images showing they are wearing helmets from 1914.

Russia is poor of course. It has a GDP of Italy while having twice Italy’s population, with median wages there at $300 a month.

And winter comes in Ukraine quicker than other places, with temperatures falling to freezing next month.

November and December therefore may be the most difficult period for the Russian army so far, while Ukrainians eye the biggest victory since the conflict first began in 2014.