DoJ Leaves Google Off the Hook For Deleting BTC-e Data 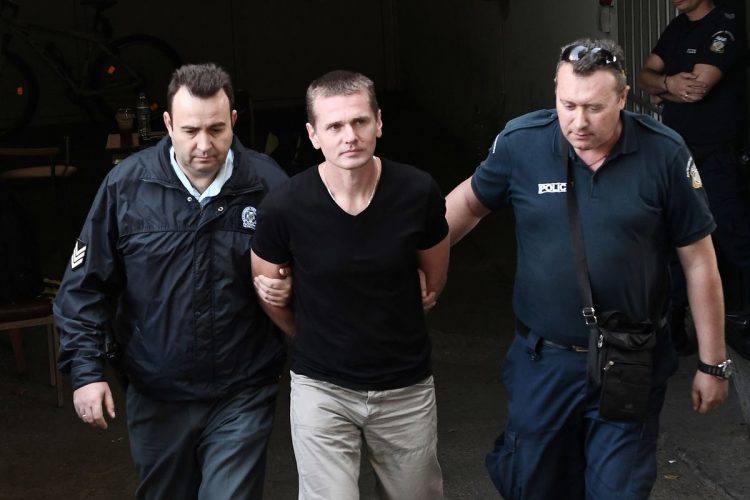 The Department of Justice has ‘settled’ with Google, without imposing a fine or requiring a proper explanation regarding the deletion of data Google was ordered by the court to perserve.

The data in question concerns BTC-e, a now notorious exchange where it is though some 800,000 bitcoin hacked from MT Gox were laundered.

What happened to those coins remains a subject of investigation with some $400 million worth allegedly taken by the Russian government.

The Department of Justice gave a court warrant to Google all the way back in 2016 to hand over the data, but Google dragged on until a court case – which established that non-US data need not be handed over – was won by Microsoft.

Google then began implementing a messy system to differentiate what data was held outside and inside of US until the Cloud Act was passed by Congress, establishing that all data had to be handed over.

Despite having a court order to preserve both US and non-US data on this matter, a ‘user’ mysteriously deleted the data, giving yet another twist in this BTC-e case that is worthy of a Blockbuster. Google said in court:

“On or about August 3, 2018, Google reported to the Government that, due to issues with designing and implementing Google’s tools intended to preserve data without repatriating the data, some data had been deleted by a user, and therefore was no longer available to Google.

On September 4, 2018, Google formally presented to the Government on what had happened to the data. Google advised that despite having taken steps to preserve data responsive to the Warrant, its preservation had inadvertently not extended to certain files, including 6 photographs deleted by the user subsequent to Judge Seeborg’s October 19, 2017 preservation order.

Google took actions in May 2017 to preserve potentially responsive data. It was not recognized until after the deletions had occurred that the steps taken in May 2017 did not extend to photographs because tooling that allowed preservation without repatriation had not been developed for photographs as of that time.

Google also reported that there were some categories of data for which it could not determine whether data had become unavailable between the service of the Warrant on July 6, 2016 and May 2017, when Google undertook additional efforts to preserve data responsive to the Warrant.”

For this huge breach concerning a criminal investigation on the theft of billions of dollars, Google was not even asked to pay a fine in the settlement. Instead:

“Google estimates that it has spent more than $90 million on additional resources, systems, and staffing to implement improvements to its legal process compliance program, including in response to these proceedings. In light of these significant expenditures, the parties agree that no further remedial compensation is warranted.”

Whether an investigation by DoJ is ongoing regarding this ‘user’ is unknown. Nor is it clear just what effect this might have on the BTC-e investigation, an exchange that had a reputation of being so shady, you could trust it to not run with your coins.

BTC-e was shut down in 2017, with a fierce battle then developing over the custody of Alexander Vinnik, the alleged founder of BTC-e who MT Gox’s founder, Mark Karpeles, has accused of stealing billions worth of BTC.

He was arrested in Greece where he spent some time in prison until he was extradited to the United States where he is still in prison.

Showing just how serious this deletion of data by Google is, yet they claim some monkey did it and therefore presumably case closed.