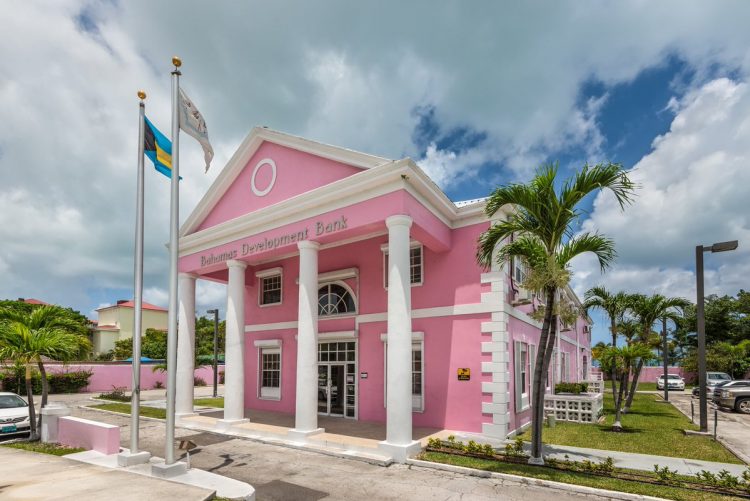 That paints a clear downtrend for inflation since June when it peaked at 9.1%, raising expectations that the Federal Reserve Banks will slow down their hikes.

Markets are betting a 50 point increase is now 80% likely, while few think there will be a 75 base point hike in December.

This might explain the bitcoin rise, but FTX continues to be the story, though arguably not to the same intensity as yesterday when there was a lot of uncertainty.

Where markets are concerned now, there’s little left to know really of price moving relevance as the story moves more into the details which are more relevant to those directly affected.

First of all, it turns out this was actually a fairly small exchange. We guessed that bitcoiners and ethereans didn’t use it much, but all of its assets are apparently just $16 billion.

There are claims FTX lent $10 billion of depositors money to the now defunct Alameda Research. That’s a huge sum, but people are asking where on earth did it go.

“If we can’t figure out where the alameda losses came from and if SBF was making all these 9-fig investments with his personal funds, are we sure none of these loans against FTT collateral were to him personally,” asks Juthica Chou, Kraken’s head of OTC options trading.

In addition, this $10 billion you’d think would show up somewhere on the blockchain, unless it is fiat in which case one wonders just how much is missing in fiat and just how much in crypto.

The only evidence onchain is of $4 billion worth of FTT tokens given to Alameda by FTX on September 28th.

This onchain move was highlighted prior to the recent revelations from unnamed sources with Lucas Nuzzi, Head of R&D at CoinMetrics, stating that he thinks:

“Alameda blew up in Q2 along with 3AC+ others. It ONLY survived because it was able to secure funding from FTX using as ‘collateral’ the 172M FTT that was guaranteed to vest 4 months later.”

The unnamed sources now seem to be confirming this, but what did FTX lend exactly because whatever it is, it is probably not onchain as otherwise it would have come out.

Where Alameda is concerned, the Luna blowout – and that was a $50-$60 billion affair – seems to have led to a series of losses, including a $500-million loan agreement with failed crypto lender Voyager Digital.

They do still have assets however. One of their circa 14 eth address shows they have $100 million USDc. They also have a 7.6% share in Robinhood worth about $500 million.

Onchain data shows FTX has at least $1 billion in assets. Combined with equity ownerships, they probably have $2-$3 billion in total for $10 billion in liabilities.

Whoever didn’t get out in that $6 billion crypto withdrawal therefore probably stands to receive 20% to maybe 30%.

That will be done through the paper system now. The Securities Commission of Bahamas has taken action to freeze FTX’s assets and appoint a liquidator according to a media statement.

In addition their site going down on and off yesterday appears to have been due to some internal disagreement with legal counsel advising they should take it down, presumably to prevent more deposits.

Bankman-Fried however naturally has been trying everything to keep it running, including some successes in regards to Tron, but the exchange is clearly bankrupt so it is probable no one will come anywhere near it.

There were rumors they’ve been trying to sell FTX.US, with any proceeds from that potentially used to cover FTX’s customer deposits, but so far it does not look like there has been any success there either.

Prior to this liquidation move by the Bahamas, there was room to suggest that FTX might even buy crypto now by selling Hood shares to cover deposits.

But with a paper liquidation, which is presumably imminent, that freezes everything so there would be no market moves at least for some time and creditors will probably have the ability to choose whether to be paid in crypto or indeed Hood shares.

So this story is pretty much over where the wider market is concerned. Maybe something will still come out, but it’s unclear at this stage what that would be for bitcoin to care.

Any contagion also seems to be limited to Alameda for now. They’re no longer operational so any liquidations and so on are probably over while where other companies are concerned, they seem to be affected only by a small amount, although Genesis said they have $175 million in FTX but claims it does not affect their market making activities.

LedgerX, the options trader rather than the wallet, has stated their assets are separate and custodied by BitGo, so they’re not affected.

Just their bUSD therefore is more than all of FTX, suggesting that this exchange was hyped too much as they were no where near the same league as Coinbase or Binance.

A $10 billion loss moreover is significantly less than the $60 billion overall lost to Luna in June. That just makes the Luna loss $70 billion with this downfall now being confirmed as part of that June deleveraging and clearing out.

Considering that the exchange was clearly not in a healthy state, and its CEO was willing to meddle with customer’s money, the market overall is arguably the better without it as the problem could have gotten a lot bigger in a few years, though it is quite unfortunate for whoever deposited and couldn’t get out.

But relative to the overall market this is a small bankruptcy, and thus is probably unlikely to significantly affect confidence with FTX probably becoming very old news in just a week as even now arguably there isn’t much to be said where price affecting factors are concerned.

And for regulations, in regards to fiat exchanges they bring the same problem as fiat – or the paper system – in that you need a trusted intermediary.

This is arguably therefore yet another failure of the old system, albeit in our crypto space, because no defi dapp has gone bankrupt for example.

Yet just what extra regulation would be needed here is not too clear as everyone knows you can’t just touch customer’s money, that’s basically theft.

What is needed instead is routine Proof of Reserves as well as audits. An internal insurance fund is necessary for if things go wrong, the safu fund as Binance calls it, and some exchanges even insure all their crypto holdings with that trend being a fairly old development, 2017 or so.

Finally, considering the potential good developments in regards to inflation and interest rates, it’s not clear for just how long price will be held down by FTX as directly they probably won’t be playing in the market at all now, and indirectly it is arguably a small amount to the size of the overall market.

The crypto market was tentatively recovering before all this, with Wednesday torpedoing that but arguably it should get back to that tentatively soonish because the FTX story seems to be pretty much over where the market is concerned.