Enron Guy Brought in to Sort Out the FTX Mess 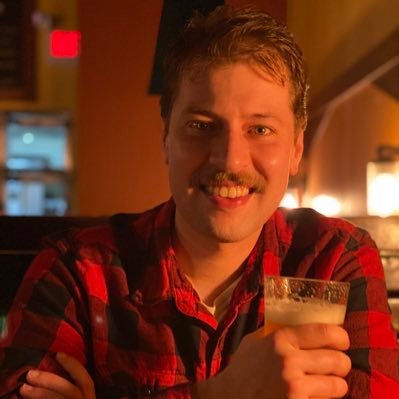 The purported picture of John Ray the Third in 2006

The guy who dealt with the Enron mess, and recovered $20 billion for creditors, exceeding expectations as it amounted to 50 pence to the dollar, is now to deal with the biggest bankruptcy of 2022 in the United States.

FTX listed 130 entities in their filings. They’re mostly branches, like FTX Australia or Japan and of course US, but they also list Blockfolio.

Blockfolio was a price tracking app with as many as one million active users. FTX acquired it in 2020 for $150 million. Since then, the Blockfolio Twitter kept running until at least May 2021, but then went off.

That suggests Blockfolio was integrated and effectively became FTX long before the latter’s downfall, with its brand dropped too. Therefore it is probable no extra customers are affected.

The filing also curiously lists BitPesa, a payment and remittance system operating in Africa. The filing said “100% of the equity of BTC Africa S.A. is owned by FTX Europe AG.” That BTC Africa then owns all the BitPesas.

The latter is correct, but that FTX owns them came as a surprise to Elizabeth Rossiello, the founder of BitPesa and Aza Africa, which seems to be just another name for BTC Africa.

“FTX was a client of Aza Africa full stop,” she said. “They were not shareholders and we are not affected by their bankruptcy or situation. They were very small clients as they had just recently launched.”

John J. Ray III will now have to deal with all this. He has been appointed CEO, making him the liquidator of the FTX maze.

Ray is an experienced lawyer in bankruptcy. “He’s like a pit bull, and he’s not going to let go,” was the Chicago Tribune’s summary of how he handled the Enron liquidation.

Ray will first have to ascertain just what does FTX own and what doesn’t, correcting such mistakes in regards to BitPesa if FTX was indeed just a client, or confirming them.

Their liabilities are the same as the claimed assets, but where FTX international is concerned, we assumed they’d have at most $3 billion for $10 billion liabilities.

The addition of all these entities makes the picture more complex. If FTX US was using BitGo for custody for example, retail depositors might be shielded from bankruptcy.

The maze here extends to numerous equity investments. To sort it all out will take years, perhaps more court cases too, but where the general market interest is concerned we’re all waiting for the arrest of Sam Bankman-Fried to close this story as the focus of the market.

There’s all sorts of rumors regarding Bankman-Fried, including that he is on the run. He was tweeting only recently however, so he has not yet been arrested with it to be seen whether he actually will at all despite allegations he meddled with customer’s funds.