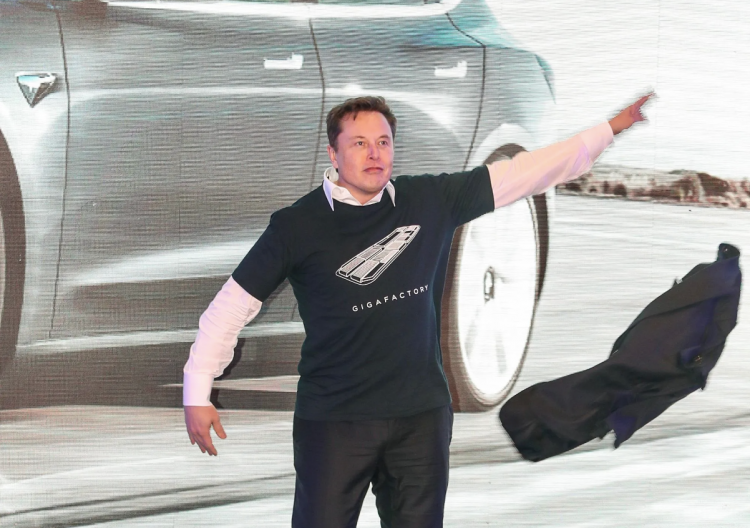 The crypto industry may have taken a bit of a hit last week, but there are no signs of a significant loss of confidence from investors.

Elon Musk, the CEO of Tesla, which holds tens of thousands of bitcoin, is the latest to indicate as such by stating “BTC will make it, but might be a long winter.”

It has been a year long winter already, with November usually being the depth of it especially this year.

But a spike in bitcoin coincided with that statement, although it’s not clear whether that was the cause as other events were occurring at the same time.

Not least because this statement of Musk may seem little, but this is the first time that the more traditional cryptonians experience an event like we saw last week.

Yet they seem to be maintaining their confidence with Kevin O’Leary of Shark Tank for example stating “I am still going to invest in crypto.”

From Cathie Wood to Fidelity, the crypto space is a lot different now than even 2018 when Bitconneeeect went under because it was an actual ponzi that still had managed to gain a significant market cap for that time.

Yet even long time cryptonians have not quite seen something like FTX since 2014 when MT Gox went under.

That led to some processes and industry standards being put in place, which the newcomer FTX clearly ignored, with it unclear whether a crypto SRO would have caught them or forced them to apply those standards if there was such crypto SRO.

Yet FTX like events did occur in jurisdictions that joined in the 2017 wave during the bear that followed, most prominently in South Korea.

Each time it has been clear that they have nothing to do with crypto as such, the flaw instead being the fiat system which requires trusted intermediaries.

Yet institutional investors now need to become part of that market disciplining too, and scrutinize significantly any crypto custodian because one significant difference in this space is that even centralized entities still operate on the blockchain. You can not therefore cheat for long.

Most institutional investors presumably are sufficiently informed to know as much, and they presumably understand the nuances to a sufficient extent between crypto and a centralized database like FTX.

That Musk therefore still has confidence in crypto is perhaps not that surprising, but still good to hear it.