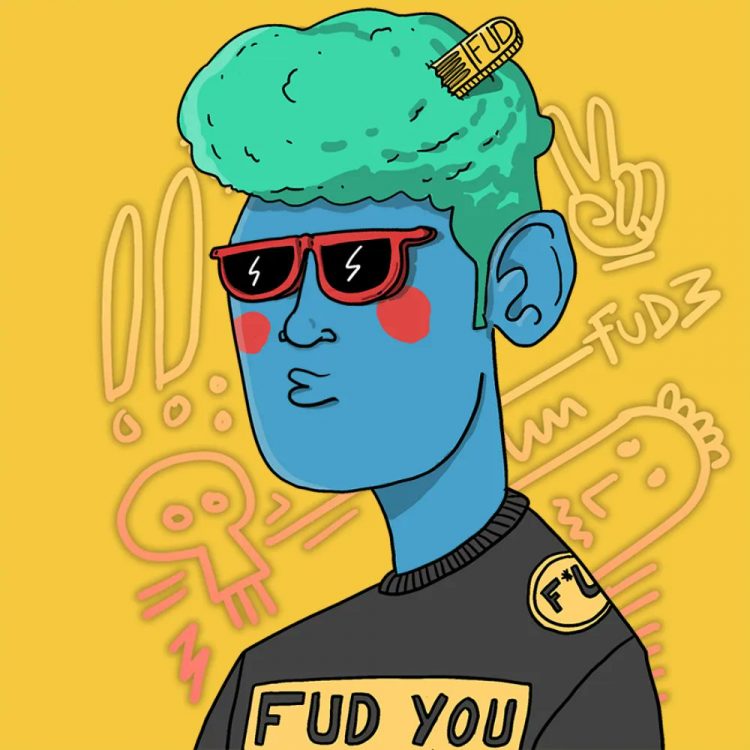 Doom was rocking Twitter this Sunday unlike any other day we’ve seen for a fairly long time.

Thankfully, Sunday is for rest so many might have not been paying attention, but a certain combination of blockchain ‘analytics’ and amateurs provided a mix like no other.

First, there was that ‘hack’ of FTX. The sole evidence provided for such hack was that the coins moved. In addition the Telegram channel of FTX stated it was a hack.

Now apparently this is officially confirmed with the new FTX liquidator stating “unauthorized access to certain assets has occurred.”

Still, in the circumstances a hack in the proper meaning of the term has to compete with hypothetical speculations of potential employee shenanigans.

In that regards, Kraken announced they froze accounts officially related to FTX and Alameda.

Of course this ‘hack’ might also be due to those that are helping the liquidator with the crypto aspect, being not very helpful.

The liquidator, who calls himself Ryne Miller, rather than John J. Ray III, is a lawyer who dealt with the Enron unraveling, so is probably not that familiar with crypto.

Not that this all matters too much where the market is concerned since everyone knows FTX is a mess, but goes to point out that there is no fake or true requirement in Fear, Uncertainty and Doubt (FUD).

The best FUD is of course based in what is true, preferably exaggerated and sometime framed, like Crypto.com’s transfer of 320,000 eth to Gate.io by mistake.

That was enough to lead to mass withdrawals from the exchange, with blockchain screenshots of $1 billion transactions to FTX then being clarified by Crypto.com as actually amounting to just $10 million in exposure.

Facts do matter, even when delayed, but the intense doom based speculation hopefully has hit peak. One bitcoin trader put it well:

“It’s like every poorly informed shitcoiner is scouring transactions on various blockchains looking for anything that looks strange.

It doesn’t help that shitcoin exchanges waited until after a panic to start releasing proof of reserves: any movement that’s probably been normal is now flagged as a major concern and anything that is shadier turns into immediate scandal.”

We’re not even mentioning all the FUD that is either fake or baseless, with the point being more that the amount of it and the intensity makes this Sunday a very rare day indeed.

One might say unlike any other, but November 2018 wasn’t that different. It’s the depth of bear, so you get the bear euphoria with it.

Justified, just as FUD can be true, yet why did bitcoin’s price really care that FTX went down when apparently FTX has no bitcoin at all.

The uncertainty naturally affects the price, and it plunging is no surprise but the reason you hit peak FUD is often more due to everybody having sold, rather than – or besides the – actual facts.

At that point no one acts constrained anymore as they’ve sold already and might even be hoping to buy lower. So everyone points out every little bad thing and even exaggerates or misrepresents.

That’s not to say the FUD might not have some basis, but Sunday has very much peaked it, at least so far. So much so that this Sunday got its own FUD ‘art’-ish work.