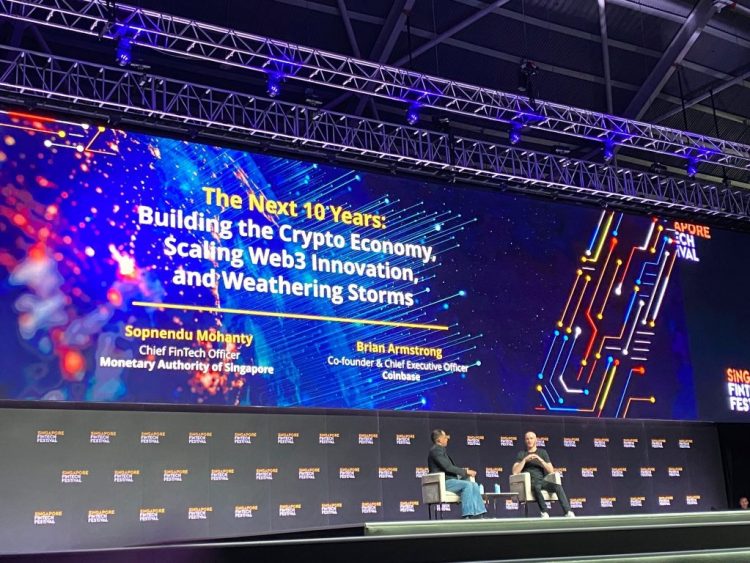 Coinbase holds about 10% of the entire bitcoin supply according to Brian Armstrong, its CEO. He said:

“Our financials are public (we’re a public company),” Armstrong said with their Q3 earnings report claiming they have $101 billion in crypto assets.

That would be about 10% of the entire crypto market cap, with $51 billion of these assets held by retail and $51 billion held by companies.

Ethereum is 24% of these assets, or $24 billion. That translates to about 20 million eth, or some 20% of ethereum’s entire supply.

That’s a massive number and miles ahead of any other exchange, with Coinbase being the oldest still running crypto exchange.

They have never proven these reserves onchain however, with their addresses still unknown.

It is thought the bitcoin assets are held in addresses that contain precisely 5,000 or 10,000 BTC.

For eth, storing 20 million in different addresses must be a massive endeavor, but Coinbase is one of the very few exchanges that has never publicly revealed any hacks.

That doesn’t necessarily mean there have been no hacks, they could have just covered it from profits set aside precisely for these sort of events, but there is no evidence that there has ever been a hack.

These assets moreover are also insured from theft. They don’t provide a breakdown regarding how much they pay for this insurance, but say that general and administrative expenses for Q3 were $339 million.

This makes Coinbase the biggest crypto exchange in the world and by far. Binance for example has only 475,000 BTC and 4.8 million eth, or about 25% of Coinbase’s holdings while Bitfinex has about 2 million eth.

FTX by comparison was much smaller with it holding only 100,000 bitcoin at the peak for them in June, it also being the newest exchange before it went bankrupt earlier this month.

That bankruptcy has affected Genesis Capital, which is owned by the Digital Currency Group (DCG). DCG also operates the Grayscale crypto trusts, including GBTC which has some 630,000 bitcoin.

Those bitcoin are custodied by Coinbase which has been under pressure to prove their reserves, hence this Armstrong statement that they hold two million bitcoin, though in what addresses exactly is unclear.