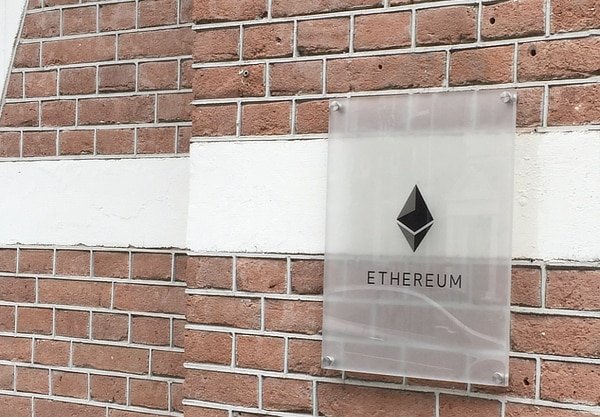 The Ethereum Foundation (EF) has once again perfectly timed the top, selling more than 100,000 eth during the bull of 2021.

Price significantly yoyo-ed in that March, but EF probably got about $54 million for that 30,000 eth.

Much of that range may have been caused by EF itself, so at a mid price point of $2,500, they received about $90 million.

November 11th is the very peak of ethereum’s price at $4,800 with it gradually going downwards thereafter.

Why therefore they keep selling such huge sums is not too clear, with EF also selling “basically at the top” in January 2018 according to Vitalik Buterin, ethereum’s co-founder.

“I did get the Ethereum Foundation to sell 70,000 eth like basically at the top and that’s doubled our runway now, so it was one good decision that had a lot of impact,” Buterin said in 2019.

That secured them $100 million, which in theory should have been plenty of funds until 2024.

This $340 million should take them into the next decade, but it’s not clear whether the cash at hand is not too tempting to spend at a higher rate.

They are still one of the top holders of eth, but they used to have millions of eth in 2015, and more than one million in 2016.

In just 6 years, they’ve reduced their holdings by some 67%, with EF having no income as such although they could stake with some of their holdings to earn yield.

That could potentially sustain them if they don’t keep selling their assets as once staking rewards are unlocked, EF could receive 17,000 eth a year at a 5% yield if they stake all of their current holdings.

They might try to diversify however and keep some liquid, but unless EF stops reducing their holdings, then the ethereum space should start operating under the assumption that EF won’t be around for much longer than a decade or two.

Depending on what price does, that might be extended, but for proper longevity they need an income plan beyond selling the top.