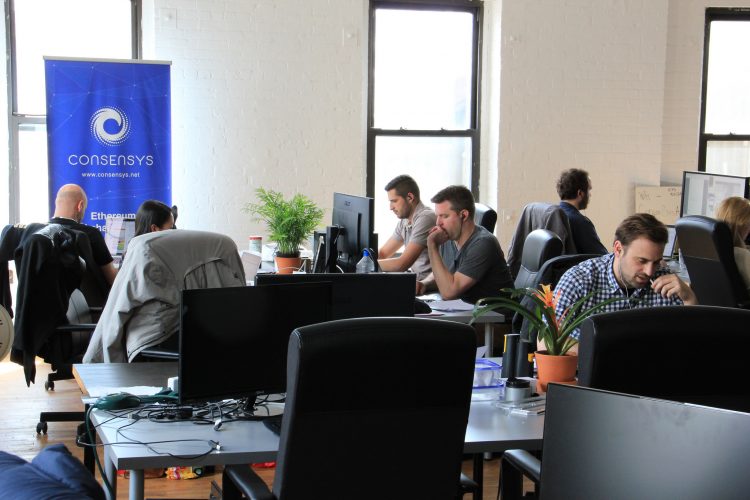 ConsenSys will hold a resolution on the transfer of assets from a Zug based entity to a Delaware entity following a court ruling in Switzerland.

Individuals holding 11% of the shares of ConsenSys AG, based in Zug, successfully argued that a resolution must be held on the transfer of numerous assets, including Metamask, Infura, Truffle, Codefi, Pegasys, and a range of regional consulting businesses.

The transfer occurred last year when the newly founded ConsenSys Software Inc raised $65 million from JP Morgan and others.

Since then, we’re told the Delaware incorporated ConsenSys Software Inc. subsequently raised three investment rounds totaling $715 Million from both individual and institutional investors with a reported final valuation of $7 billion based on the newly transferred assets.

Many employees are unhappy with this transfer from ConsenSys AG to ConsenSys Software because they were promised equity on the former.

“Many team members took massive pay cuts in exchange for a generous equity package,” Arthur Falls, a shareholder and ex-employee, says before adding:

“Some staff deliberately chose not to purchase Ethereum between 2015 and 2017 because they felt they were effectively investing in the ecosystem through the ConsenSys equity they were vesting.

Because of Joe Lubin’s actions, ConsenSys AG as an entity has virtually evaporated and all these people have been left with nothing. Joe of course is still the majority owner of the assets his employees built.”

Joseph Lubin, the founder of ConsenSys, is one of the biggest backer of ethereum. Since 2016 he has overseen the development of a number of ‘spokes,’ as they call them, that have now become fairly prominent like MetaMask and Infura.

The judge however considered the matter only in a formal way in as far as under Swiss law, if 10% of shareholders ask for a vote, there are procedural requirements, but the judge did state:

“It does not seem outright absurd that the board of directors was in a conflict of interest when signing the Sale & Contribution Agreement.”

Not absurd does not make it a finding of conflict of interest because the judge did not have to consider that point, but some ConsenSys employees are clearly unhappy with this transfer.

There were even rumors and allegations on social media at the time that the transfer amounted to a sale of MetaMask to none other than JP Morgan.

Just how much equity JP Morgan was given, and many other entities including Alameda Research, in that first round and the subsequent rounds, is not clear.

But this transfer without a shareholders resolution will now be subject to a shareholders decision with potential ramifications for the ethereum ecosystem more widely as MetaMask in particular is seen as a public good.