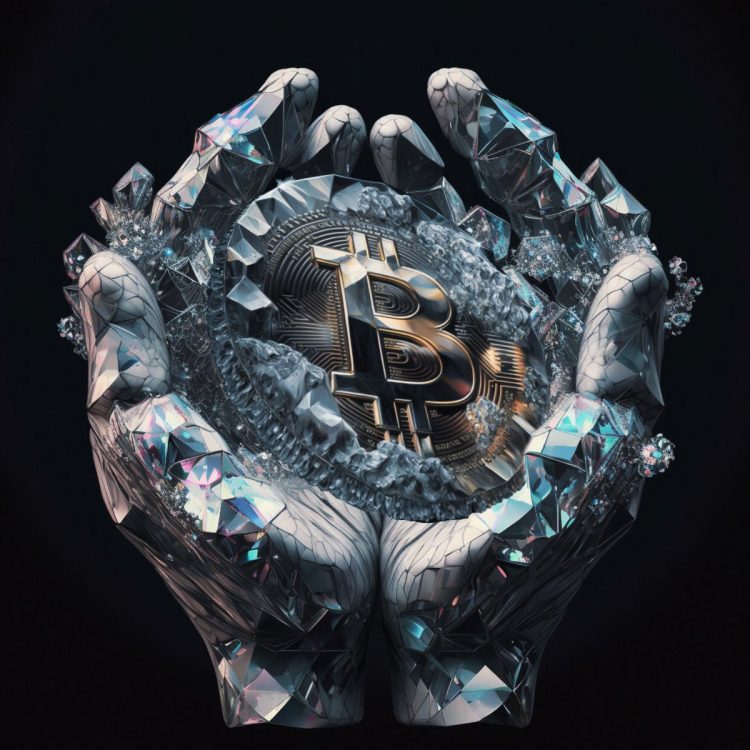 Though much divides some continents and some people, Christmas or the New Year is the one universal celebration to prove in effect we all are one humans.

It is the greatest story, the story of stories, and it is the most optimistic as nothing can embody the best than light conquers darkness.

Humans. Mark Zuckerberg, when asked what he thinks is our purpose, said is to love. Also, the bible opens with creation, he said, God created the world. So our purpose is to create.

Love of course brings the most precious creation to earth: new lives, new journeys, and for some of them, new great stories.

Other creations are from a different sort of love. Bitcoin, the solving of the double spending problem, arose out of a basic need to touch objectivity, so that man feels sound.

And yet sometime love can be chained or chains. The most tragic example is of course Ukraine. Putin had a role after the Iraq debacle, just as Trump had a role to end that chapter.

They both have finished their task. The west is finally at peace, where our own troops are concerned. This is thus fundamentally a different era, but Putin never got the memo, and so an unfortunate tragedy.

Just what era is this, is for this generation to paint. Not least because for once, in a long time, we are seeing the return of science as something has happened in the west, something fundamental, culturally speaking.

That something may well be the return of freedom, freedom from war, although unfortunately we again have to qualify it with where our own troops are concerned.

And that’s a fundamentally different state, the state of peace. So much so that this Christmas can be happy, in essence, for nothing in America or Europe truly pains.

It was different, even a year ago before the troops were withdrawn from Afghanistan. Right or wrong, handled as donkeys do, it is an end.

That message of peace, a fundamental basic requirement for any peoples, is what binds all our celebrations. There can be no love enjoyed, nor sound creation, without it. And thus there can be no purpose to the extent possible without peace.

Peace however is not a state granted, but fought, very hard and by some very great minds. We need not go through the long history that roots our very enlightened era, relatively speaking, but the atoms or the genes have in effect granted us a time that there is no reason to not call great.

Though it might not seem so, with the perspective of time – which is what we celebrate today – we can easily call our times perhaps even the golden millennium.

And though there are forces, misguided mostly, that prefer bronze or copper or even worse in action if not in words, it has always been the case that the forces that lift prevail, or at least have done thus far.

And thus a story. In metaphor perhaps or not. To be deciphered or plain as read. A very Christmas story. True Christmas.

2019 was the hardest year, socially, perhaps even in living memory for the millennial generation.

Unrest was global, and spreading. The French had risen, demanding a Citizens Assembly. The United Kingdom was in a constitutional deadlock that began edging towards dangerous territory until Jeremy Corbyn, to his credit, called a general election even though polls said he would be decimated.

The popularity of Salvini had reached majority to the point some wondered whether the Italian democracy can withstand the challenge, or whether it was too weak and at risk of falling.

Even in Albania the name of George Soros had somehow arrived in the words of protesters being interviewed on TV.

All were sure of one thing however, that this unrest should not and can not spread to US. See first what happens in France.

The tower was being shaken, with that widespread unrest and dissatisfaction marking arguably the beginning of our era.

As that year was to leave, it was written that in spring 2020 the yellow flag was to be raised on the first Citizens Assembly. This was at a time when even the Archbishop of Canterbury had stated he would call such assembly.

2020 is a magic number, readers were told, and therefore was likely to be a very spiritual year. The start of a great decade.

Instead we had a surreal 2020. Less new decorations and more hunkin down with the full power of the state coming to full display.

As it happened, this has been the worst year for investors in two decades with all assets down.

The lesson we derive from that is of closure. An angry generation expressed its anger and calmed as nature took its course, with a transition year so nearing its end.

We are therefore, socially speaking, at a far calmer time. Europe is largely united, very liberal, and still a strong democracy. US is once again finding some sort of finesse, even sophistication.

There is less anger, and a lot more listening, or so it appears. There is also a feeling that we are overall moving in the right direction.

General sentiment will probably take quite some time to reflect that, but social strife has reduced and significantly, and maybe even debates have ended, or at least some of the more divisive ones.

We enter this year therefore with a lot more direction, and even more purpose. With less distraction, certainly compared to what we’ve had, and with a sense of new focus.

As there’s a feeling, for once in a very long time, that our leaders are actually ours. That they are or appear to be doing what needs done and are saying the right things.

This is the 90s west now, for once. Confident, science focused, and with art flourishing both at the edges and in more events.

It is a west that this generation has worked hard to return, and it is finally here. For beauty is finally something we once again seek, of the optimistic sort, of the better and happy songs.

Reason has prevailed and though some irrationality remains as arguably it always will somewhere, this is an age of reason.

Plenty may point to many things to argue otherwise, yet for today we should appreciate the fact that the west can change. We should insist it, and indeed we should not only demand but force it to be so.

For accountability has returned. Perhaps because though some said your vote doesn’t matter, we all now know it does and a lot.

And therefore, though there’s no uplands utopia that can be promised, there has been a spiritual transformation that translates to the clowns are out, at least a lot more than was the case.

And when one reaches their goal, one has to ask what now. The answer is, we now enjoy it all.

Because we have brought our state to where it has to be, all the complexities are generally moving in the right course, and though surprises can not be discounted, we’ve had far too many of them so all we can do is hope and work towards a state of contentment.

The troubles therefore are over, dare we say, and because of that, we are free. Any new dimensions in the grand arena are limited, and though there are notable exceptions they are more a left over and they are provincial.

Not our problem, truly. More a matter of right and wrong, and the wrong is not committed by us, but by some stuck behind peoples.

Where our lands are concerned, well the ingredients for once are there for them to be happy. And therefore this transition has hopefully reached the stage where we can enjoy the fruits of peace and the wider harvest for which we worked so hard and so long.

Merry Christmas then. May they be of peace for thousands of years more and hopefully, in the years to come, across the entire globe.

Bank of England Projects Inflation Dive as it Hikes by 0.5%