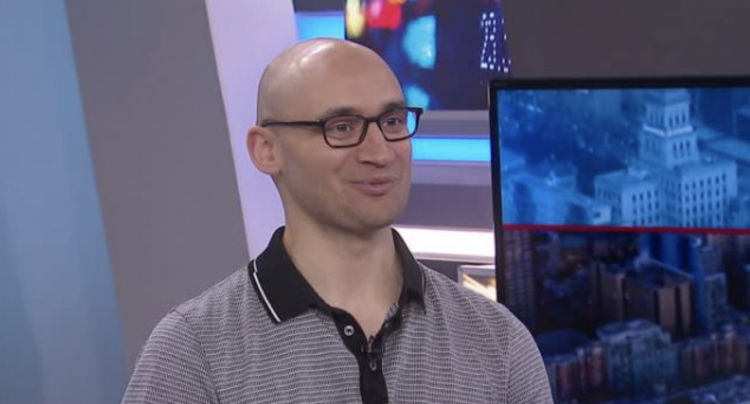 The Gadze Finance USD Market Neutral Crypto Yield Fund has raised $39.9 million from 70 investors since it launched in October 2021 according to a filing.

The fund started out with $25 million, growing in the past year with a focus on market making in defi.

They claim in a prospectus “steady returns since inception, even in the face of extreme market volatility with low correlation between the USD Fund and S&P or BTC.”

However they had $5.4 million in FTX according to Mike Silagadze, the fund’s founder who is better known for founding the online textbook company Top Hat.

“We worked so hard to mitigate risk, we were meticulous. All of our trading strategies did exactly what they were supposed to do and worked well,” Silagadze said.

Protecting from an exchange collapse however is not easy unless you take out insurance, but they’ve still managed ok considering it is about 10% of the assets.

They were shorting on FTX as part of a hedging strategy, the very exchange where the now defunct Alameda hedge fund could, allegedly, see all the orders.

This is one of the first funds to invest in defi with the aim of earning yield, that is income, rather than asset appreciation.

We asked for an update on their data regarding how they performed during the bear discarding FTX, but have not received a reply in time for publishing.

Their prospectus puts net returns at 6% in April 2022 during a period when prices were mostly falling.

It has thus outperformed during the bear, but whether that means underperform during the bull, it remains to be seen.