Winklevoss Threaten to Sue DCG as Genesis Files for Bankruptcy 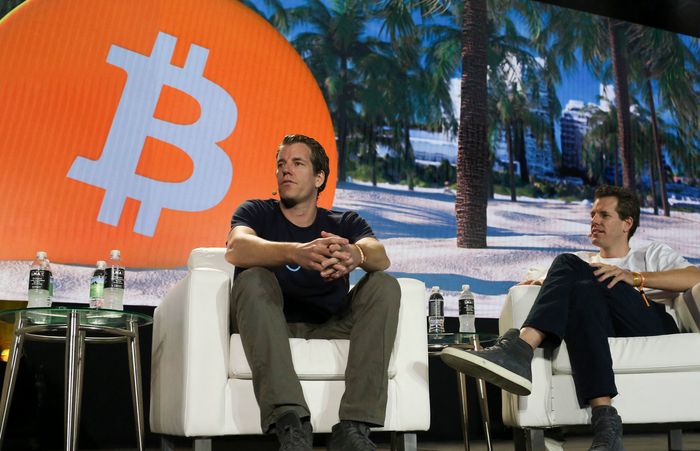 Cameron Winklevoss, the CEO of Gemini Earn which held $950 million in Genesis, threatened to sue the Digital Currency Group (DCG) after its subsidiary filed for bankruptcy.

“The decision to put Genesis into bankruptcy does not insulate Barry, DCG, and any other wrongdoers from accountability,” Winklevoss said.

“We have been preparing to take direct legal action against Barry, DCG, and others who share responsibility for the fraud that has caused harm to the 340,000+ Earn users and others duped by Genesis and its accomplices.

Unless Barry and DCG come to their senses and make a fair offer to creditors, we will be filing a lawsuit against Barry and DCG imminently.”

Winklevoss previously accused Genesis, DCG and Barry Silbert of fraud because they had put down a $1 billion promissory note from DCG to Genesis as Current Asset.

Genesis however has a shortfall of circa $2 billion, with it filing for Chapter 11 bankruptcy overnight in the Southern District of New York.

“We look forward to advancing our dialogue with DCG and our creditors’ advisors as we seek to implement a path to maximize value and provide the best opportunity for our business to emerge well-positioned for the future,” said Paul Aronzon, an independent director at Genesis.

The company stated they have $150 million in cash, “which will provide ample liquidity to support its ongoing business operations and facilitate the restructuring process.”

Its liquidity problems however might indicate that creditors would be lucky to even get 10% of the assets.

In addition any lawsuit against Silbert and DCG would probably take at least two years or more to reach a conclusion.

Their Grayscale Bitcoin Trust (GBTC), which holds 630,000 BTC in Coinbase Custody, is unlikely to be affected in any event because its trust structure protects the assets in the trust, usually even from a bankruptcy.

The bitcoin market therefore has not reacted to this news, probably because Genesis suspended withdrawals in November and it became somewhat clear weeks ago that they were bankrupt.

This news therefore has probably been priced in, but it now being official may well close the chapter of numerous crypto bankruptcies this bear market.